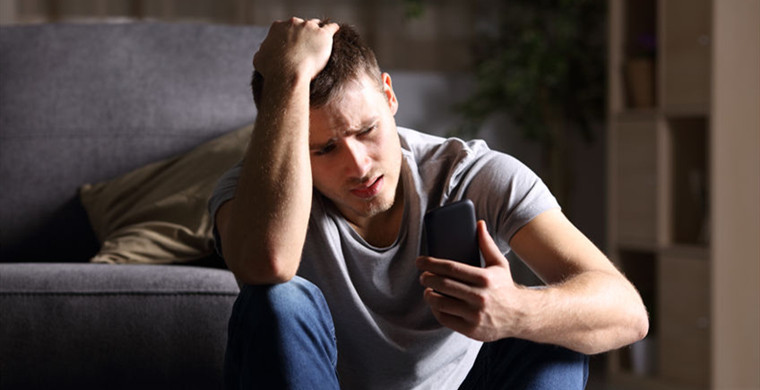 Amazon’s busy shopping season is getting closer and closer, but some sellers of blocked accounts have found that because of a significant failure of Amazon, they can’t restore their accounts or prepare for the holiday shopping peak.


According to one seller (its account was frozen due to intellectual property infringement litigation), after he reached a settlement with the litigant and submitted a plan of action to Amazon, Amazon sent a message saying that the seller did not use the “right channel.”

As we all know, third-party sellers may be suspended for various reasons, in order to resume account operation, they must first pass a recovery process. But for account or product listings being suspended, many sellers trying to contact Amazon said they were asked to resubmit their appeal through the Amazon Account Health website. But this method also failed, and the seller of the title still received the exact same email reply.

The following is what Amazon says:

“Hello! This is not the right channel to submit an appeal. Please resubmit your appeal and related information and reactivate your account by clicking the Appeal button on the Account Health Dashboard.

To reactivate listing, visit the Account Health Dashboard and click the Appeal button next to the specific violations and complaints in the Product Policy Compliance section. ”

According to the seller, if it is not because of this failure, his complaint will be accepted and the account will be re-launched. After talking to Amazon’s Account Health support team staff, he confirmed that the email was a loophole in the system.

However, for sellers of all sizes, this period is a crucial moment of the year, because sellers expect the holiday to bring them full-year profits. But in recent years, the Amazon platform has been full of problems during the holidays. In 2016, sellers of Samsung mobile phones, chargers, cables and televisions were ejected from the site for alleged infringement. At least 20 second-hand booksellers were suspended for allegedly selling fake books last year.

Regulators believe that Amazon is over-controlling the platform. Amazon has also been censored for its severe suspension of account processing. Recently, after reaching a settlement with the German antitrust agency, the company updated the suspension notice policy.

Thousands of companies on the site are said to be affected by the latest vulnerabilities.